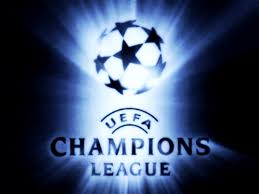 Wolfsburg to bite back Newcomers to the champions league Wolfsburg have begun their bundesliga title defense very poorly but expect them to bounce back against a CSKA side under new management in Juande Ramos. Man UTD travel to Turkey to what is weaker than normal Besiktas side but as the price drifts for a home win, it's beginning to look appealing. Elsewhere in the champions league Liverpool begin with what looks an easy tie on paper home to Debrecen, milan travel to Marseille and in the Europa league Galatasary travel to Panathinaikos in what looks a mouth watering clash of the 2 dutch managed sides. Click for Champions league and Europa league value picks